It was 1824 when gold was first found on Aruba by a twelve-year-old boy named Willem Rasmijn. He was herding his father’s sheep in Rooi Fluit when he encountered the precious metal. In 1872 to 1881 the right was given to the English company Aruba Island Gold mining Company , London. It was finally this company which built the Gold mill of Bushiribana in 1874. The areas near the Gold mill, Kadushi, Matividiri, Sero Cristal, Wariruri, and Babijn was mostly excavated for gold.  The longest mine tunnels were at: Sero Cristal, sero Gerard and Kadushi.  With a heavy hammer and crowbar the rocks containing the precious gold were released. Then they would be put in a chest and were past from hand to hand to Bushiribana.

From 1908 the right was given to the Aruba Goudmaatschappij (Aruba Gold mining company). This local company did well. But because of the lack of materials to refine the gold during world war I, the gold digging was stopped in 1916 and was never resumed afterwards. 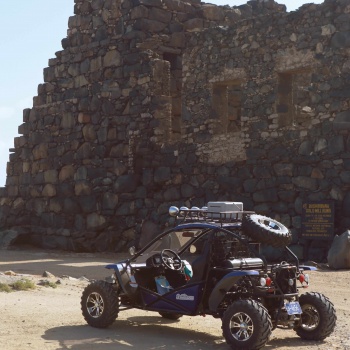 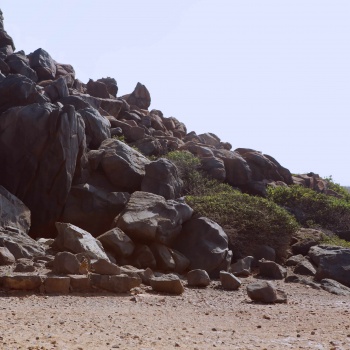 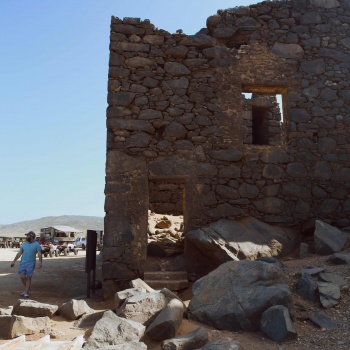 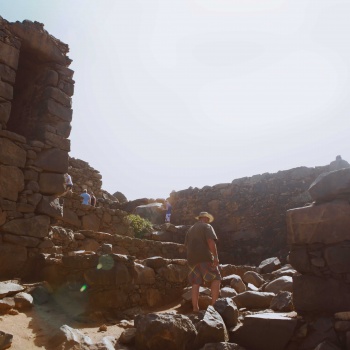 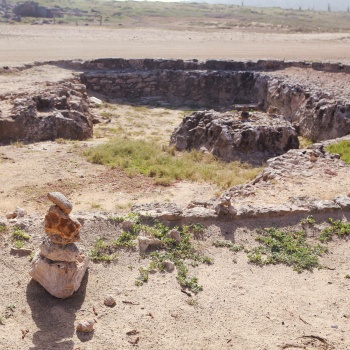 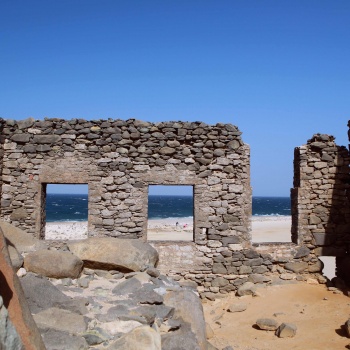 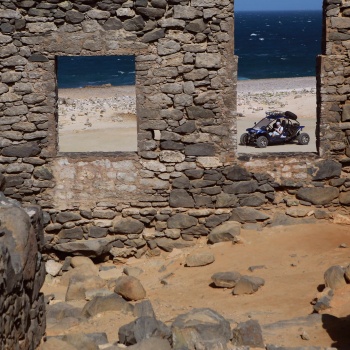 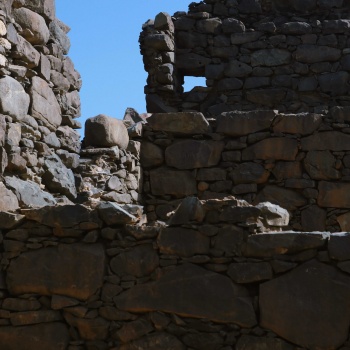 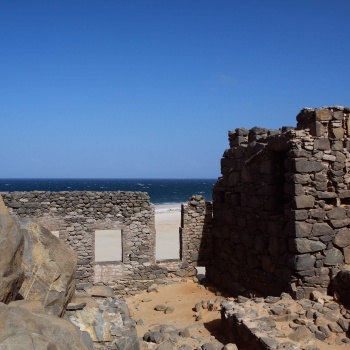 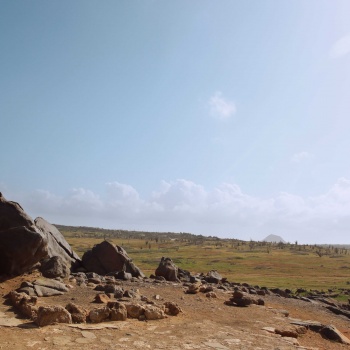 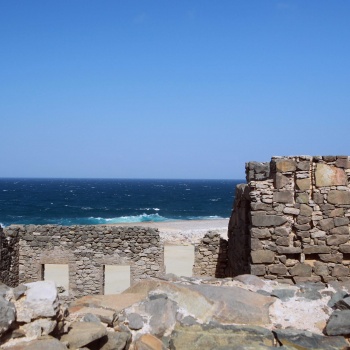 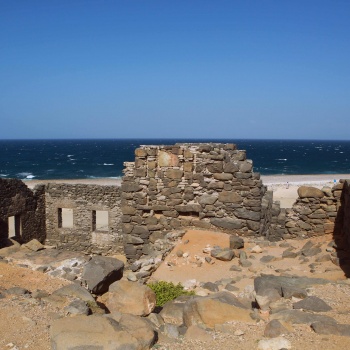 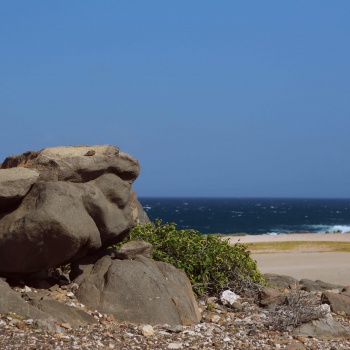 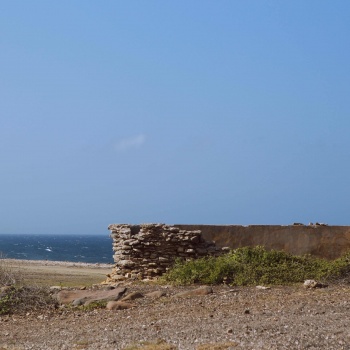