The town was built around Fort Zoutman shortly after it was built in 1796. Initially, the town had no official name, being known only as the town on the Bay of Horses (Paardenbaai in Dutch), a place from which native-bred horses were raised and exported to neighboring Curaçao. The town has ever since been the capital city of the island.

The city is named after the first King William van Oranje I of the Netherlands.

Oranjestad is a unique blend of old and new that lends a distinctive charm to Aruba’s capital.  A bustling harbor city, Oranjestad’s streets and malls are dotted with international luxury retailers, diverse boutiques, and dazzling jewelry stores.  Fascinating restored landmark buildings are found along the way, such as the green “stadhuis” housing the City Hall where legal marriages are performed. 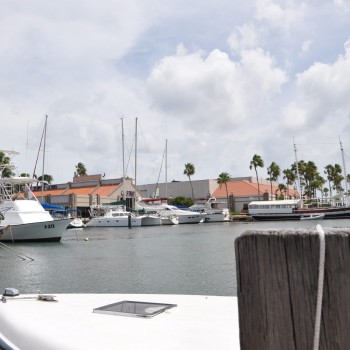 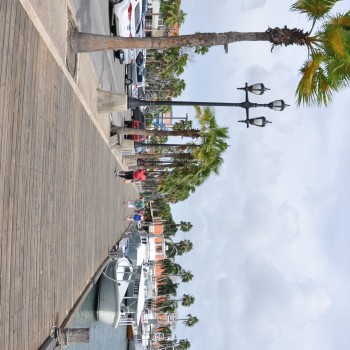 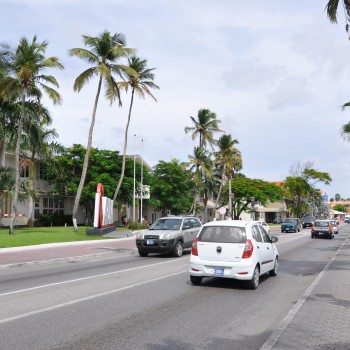 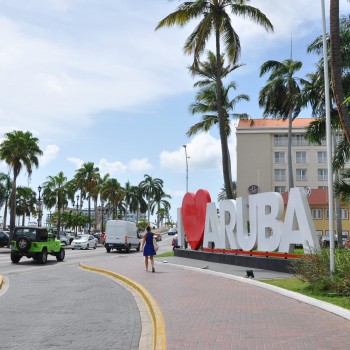 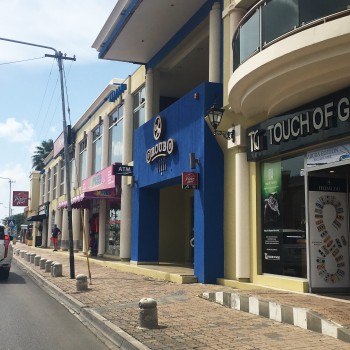 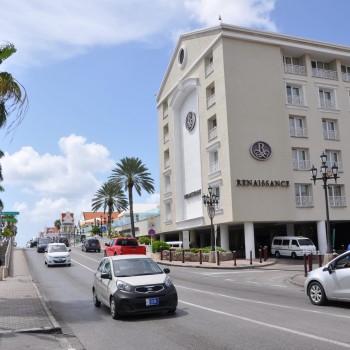