Out of all the caves of Aruba, Fontein cave is the most well-known because of its unique Indian drawings called Arawak.

More than 4000 years ago, tribes of Amerindians inhabited the insides of Aruba's caves and painted their lives on cave walls for you to see. Fontein cave is also told to be the only cave where its original inhabitants performed their traditional ceremonies.

Thanks to its geological formation, dozens of colorful stalagmite and stalactite formations have shapes that can't be found anywhere else in the world.

But be warned! Bats with huge ears silently occupy the dark holes of the cave and wait for the darkness to cover their territories so they can finally leave to feed on nectar and pollen. 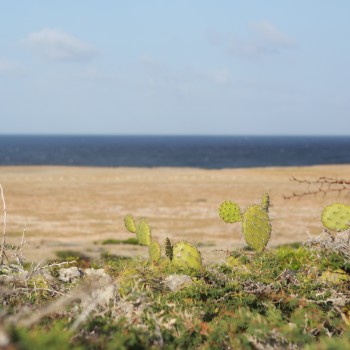 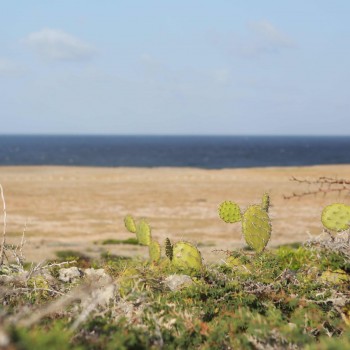 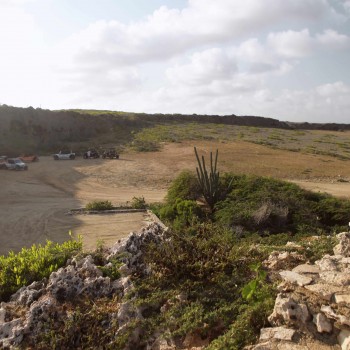 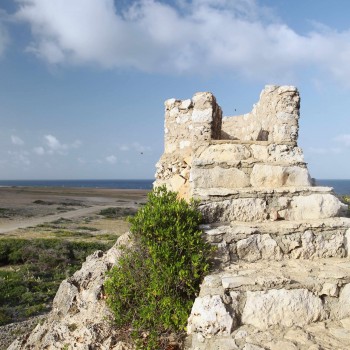 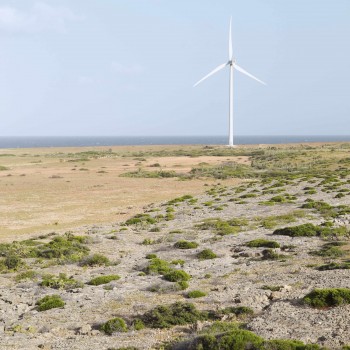 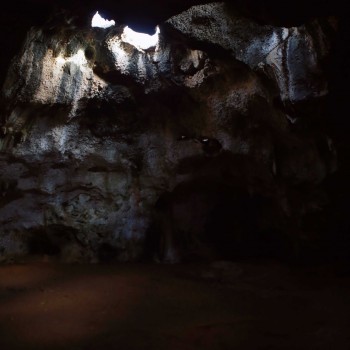 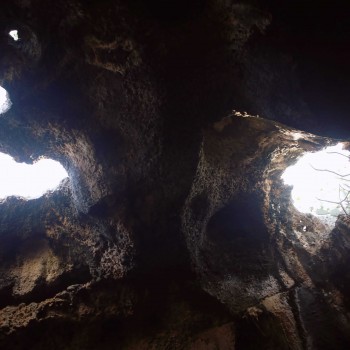 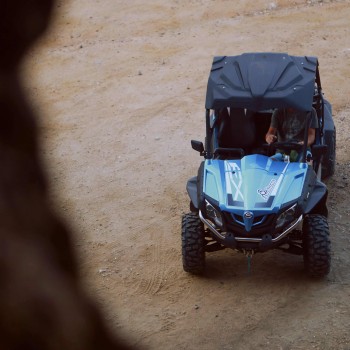 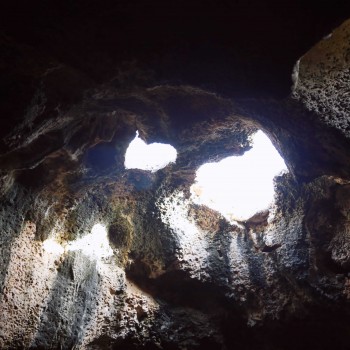 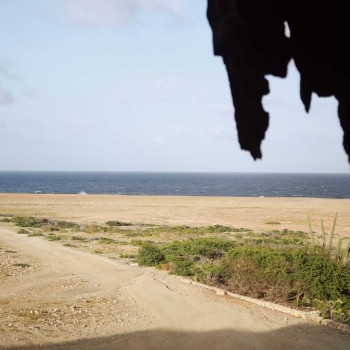 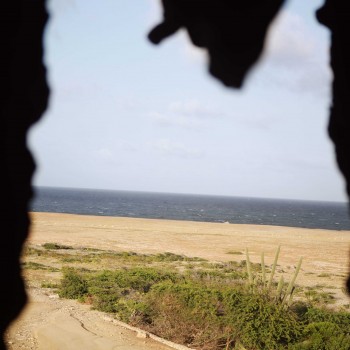