The stone lighthouse was designed by a French architect in 1910 and constructed on Aruba between 1914 and 1916. It's named after the S.S. California, a wooden sailing ship that sank near shore. Around the lighthouse are acres of stoned-filled flat land, and an area called California White Sand Dunes. The lighthouse has completed a recent restoration in May 2016 which coincided with the 100th anniversary of the completion of the lighthouse.

This beautiful and romantic place is one of the top must see spots on the island and is the perfect place to see the sun set. 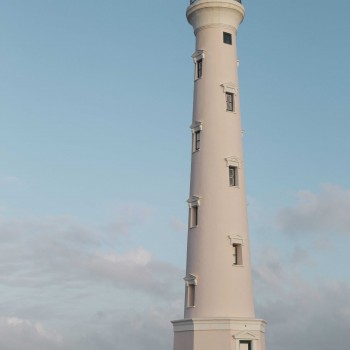 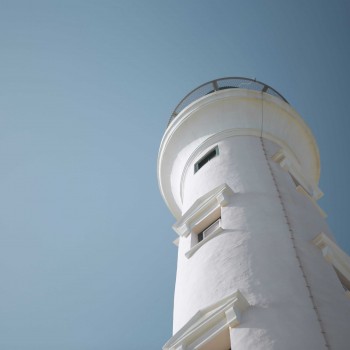 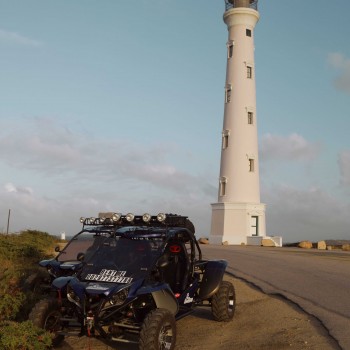