Bushiribana and Balashi are the sites of two former gold smelters on the Caribbean island of Aruba.

The Bushiribana smelter was built in 1825 by the Aruba Island Gold Mining Company to extract gold from the ore that was being mined in the nearby hills of Ceru Plat. It operated for ten years. The site has beautiful views of the coast and the climb in and around the ruins is fun. Today, its remains are a stopping-off point for tourists on their way to view the Natural Bridge, which collapsed on September 2, 2005.

Balashi, at the southern end of Frenchman's Pass, is where the Aruba Gold Concessions company built a gold smelter in 1899. It closed in 1916, during the First World War, for lack of raw materials and spare parts, most of which came from Germany. 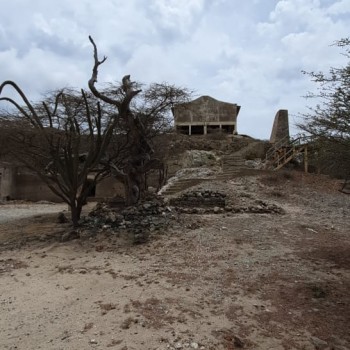 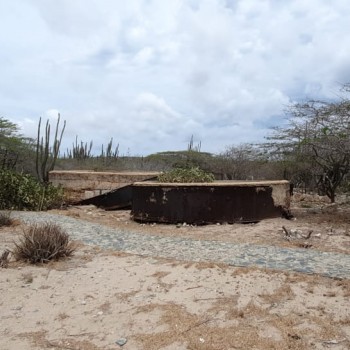 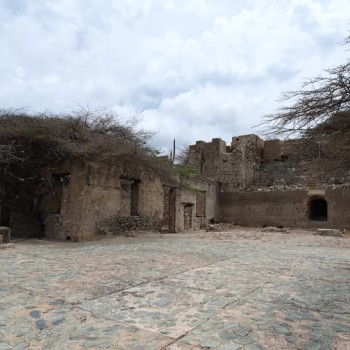 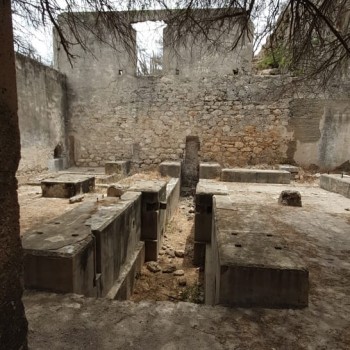 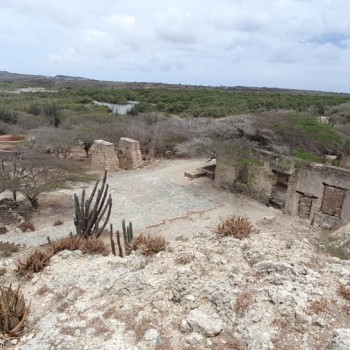 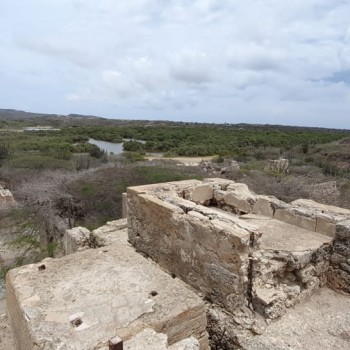